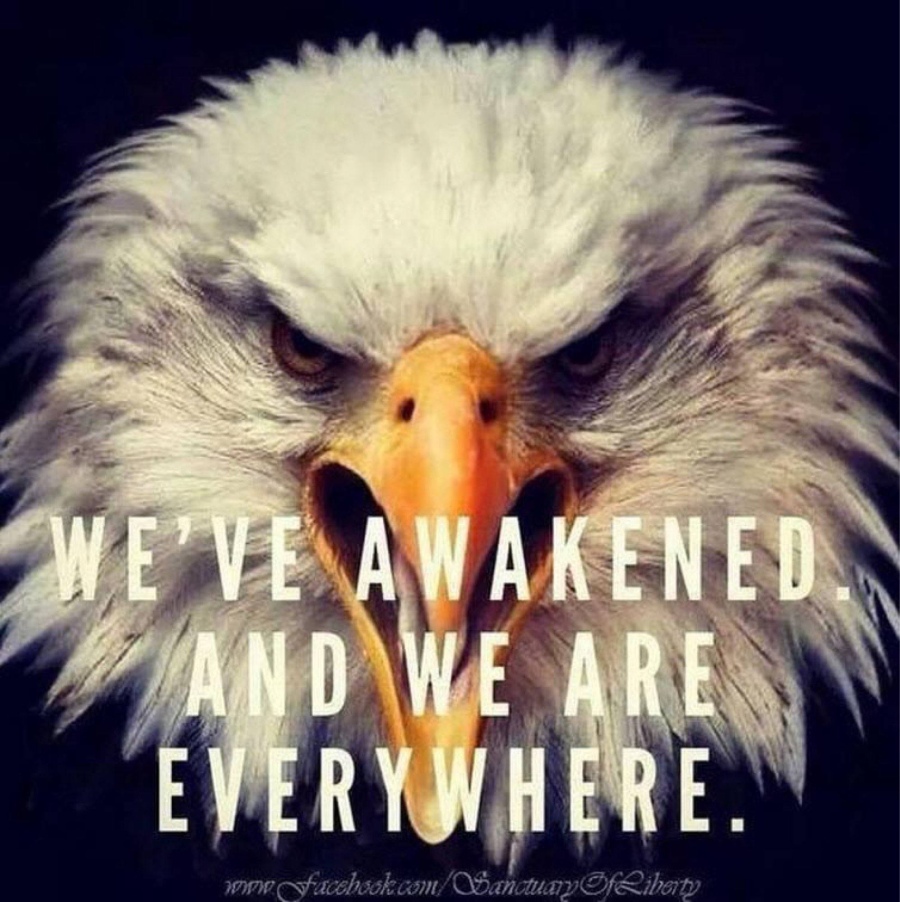 Feel free to email Tx.Trailblazer with questions, inquiries regarding information on a post, article or subject.

If you would like to participate in becoming part of, have questions regarding regarding the Patriot Movement For Truth or have suggestions you would like us to consider feel free to comment or email

Don’t hesitate to reach out Tx.Trailblazer with at Trailblazing Patriots using the the link below. 👇

Your voice is important. You deserve to be heard no matter how insignificant it may seem to others.

The Cyberwars are not just in play but have gone from zero to 85 in a matter of weeks and have bumped up their efforts to an unprecedented level. We see it everywhere! Is this the new normal under a Biden Administration? Only if we allow it. It’s past time to pushback. Once we lose our voice we will lose everything. Standing up to tyranny is hard to do when voices are not heard. Standing up means speaking out.

I’m amazed, disappointed and infuriated that We the People have sat back with one eye open at what has been so blatantly obvious. If you are on Facebook , Twitter or any other social networking platform you know exactly what I’m talking about.

As we ask the rest of the world to be accountable for their actions, shouldn’t we be accountable for our non-actions? It seems that becoming complacent while refusing to acknowledge that America would/could never fall into socialism, fascism, marxism, communism or whatever word you chose to call it obviously did not work out so well!

News Outlets, Mainstream Media Networks, Social Media Networks, politicians, activists, lobbyists, independent journalists, religious affiliations, organizations, corporations, nonprofit groups, and our very own government are attempting to establish an agenda that most freedom loving, constitutional abiding Americans are against. The United States of America has reached a new level of corruption within its very own veins.

America is unrecognizable at the moment. Lady Liberty and Uncle Sam are shaking their fists at the citizens, asking why and shaming us as a whole. Our forefathers are flipping out of their graves! Our veterans who willingly gave up their lives for our freedom are crying from heartbreaks. The veterans that somehow made it through lines of fire in those battles are shaking their heads in disbelief of the ungratefulness Americans have today. I’m sure they are asking themselves why we are seemingly turning our backs on them when they were willing to give up EVERYTHING including their lives for us. I don’t blame them one bit. It is utterly disgusting!

Your thoughts and opinions matter.

There is no such thing as a stupid question.