The White Coat Waste Project has pulled the “lab leak” strings and channeled right-wing anger over COVID to pursue its goal of defunding animal experiments backed by the federal government.

As much of the United States entered COVID lockdowns in April 2020, a tiny group that campaigns against federal funding for animal experiments spotted an opportunity.

Speculation was swirling in right-leaning media that the virus behind the pandemic had emerged from a lab in Wuhan, China, rather than from wildlife sold for food in the city’s markets. As it happened, the White Coat Waste Project had been looking into taxpayer money going to labs in China, including in Wuhan. The group’s founder had strong contacts with Republican politicians and had launched the group with the mission of getting conservatives into animal activism.

The White Coat Waste Project sprung into action, persuading DailyMail.com to run a story saying the US government had funded the lab. Then all hell broke loose.

Then-president Donald Trump, keen to blame China for the pandemic, was soon involved. After prodding from the conservative outlet Newsmax at a press conference, his administration terminated the grant from the National Institutes of Health, which had been awarded to a New York–based nonprofit called the EcoHealth Alliance.

Since then, the controversy over whether the COVID pandemic started with a “lab leak” has escalated into a ferocious fight, with conflicting narratives that paint EcoHealth and the Wuhan Institute of Virology either as out-of-control scientists who may have caused the pandemic through inherently risky research or as the victims of politically motivated conspiracy theories, unfairly vilified as the architects of a catastrophe that they worked for years to prevent by studying the risks posed by bat coronaviruses.

Two years on, and with the scientific trail 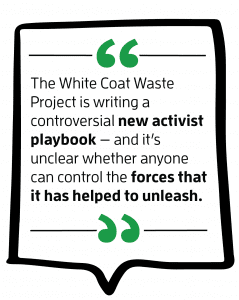 The White Coat Waste Project has subsequently channeled right-wing anger toward Anthony Fauci, the public face of COVID policies including mask and vaccine mandates, accusing his National Institute of Allergy and Infectious Diseases, which is part of the NIH, of funding “

“They jumped on the bandwagon of how I have become public enemy number one of the far right,” Fauci told BuzzFeed News. “If you engage and try and push back on that, it very often only gives it legs. And then it becomes even worse of a problem.” 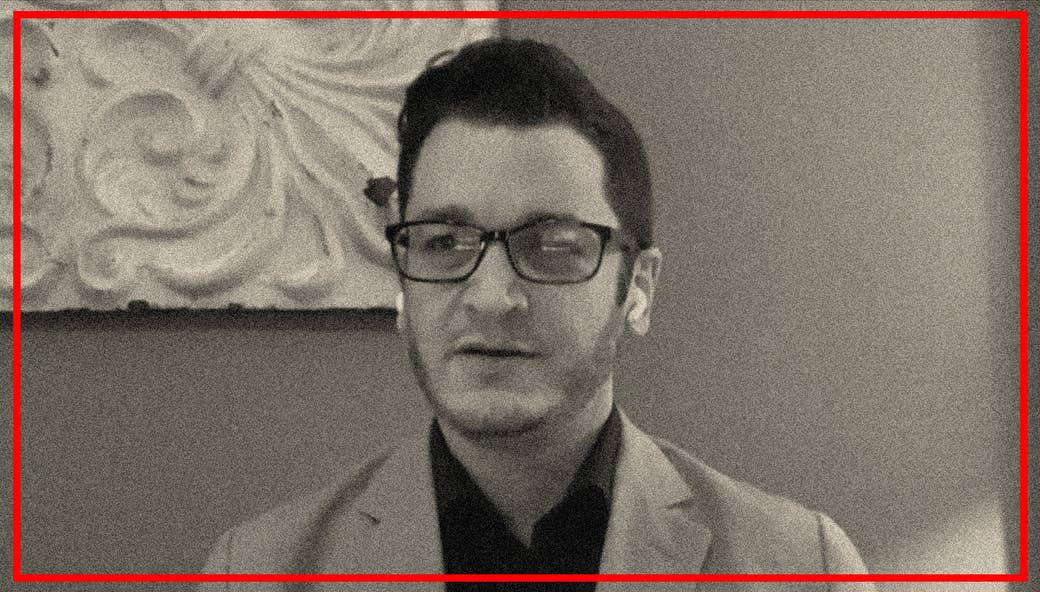 Poring over polling data, Bellotti could see that there was a big gap between Democrats and Republicans on the issue. Democrats were much more likely to support campaigns against animal experiments, which had often focused on corporate labs, and Republicans tended to back the research. So Bellotti crafted a message calculated to bring the missing Republicans on board, focusing on government spending. He avoids the label “animal rights,” and has cast the White Coat Waste Project as a “taxpayer watchdog uniting liberty-lovers and animal-lovers.”

In addition to mobilizing support from the political right, there was another reason to target government spending: Congress has the power to shut it down. “The goal isn’t to change hearts and minds, it’s to win the fight,” Bellotti told BuzzFeed News. “We had to get to the root cause of the problem, which was the government spending.”

The group didn’t really take off until 2016, when Bellotti hired Justin Goodman, a former director of laboratory investigations with People for the Ethical Treatment of Animals, to head the White Coat Waste Project’s advocacy efforts. Goodman started digging into government databases and filing FOIA requests to identify projects that the group could campaign to defund.

Even before the pandemic, the White Coat Waste Project scored some victories. An early campaign, launched in a report called “